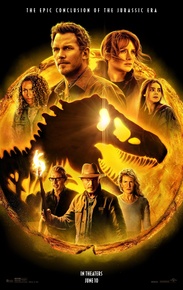 Rated PG-13 for intense sequences of action, some violence and language.