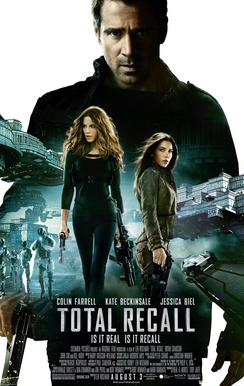 Please forgive us. We got caught up in the zeal of the big Summer releases and went a little Bat crazy there for a bit, but that's all behind us.

Now, we can catch up on the rest of the world of film and get ready for the post Summer dumps and the frenzied awards season. Of course one thing that never goes out of style in today's Hollywood is the remake.

And where there's a remake, there's a "Double Wide Trailer" waiting to happen. Today, we prepare to head to Mars, no they haven't remade John Carter yet, but it's only a matter of time, right?

No, today's offering is a film that I never thought I would ever see remade in my lifetime. Not because it wouldn't benefit from a remake, but I just didn't see the need to tell the story again. I mean once you've seen The Crying Game the cat, er snake?, is out of the bag so what's the point of trying to go down that road again? 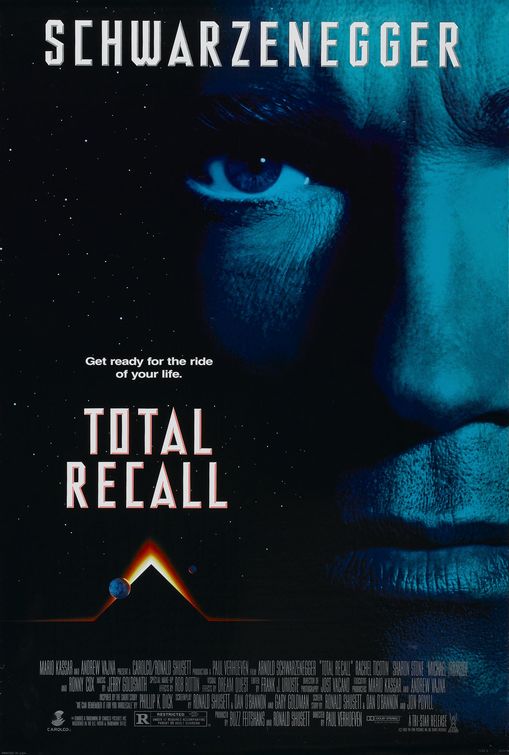 Total Recall is sort of the Holy Grail of Arnold Schwarzenegger movies. Aside from possibly the Terminator movies, it has the most critical and popular support of all of his movies. Not to mention that it stands as one of those rare bastions of science-fiction success at the box office.

When it came out, Arnold Schwarzenegger was at the very pinnacle of his success. This film was his vehicle and everyone knew it. For the upcoming prequel, they have tapped Colin Farrell to step into the boots of Quaid/Hauser. While I'm not saying that Farrell doesn't have the chops to pull off the character, following The Governator isn't exactly the tried and true way to pull yourself back into Hollywood relevancy. 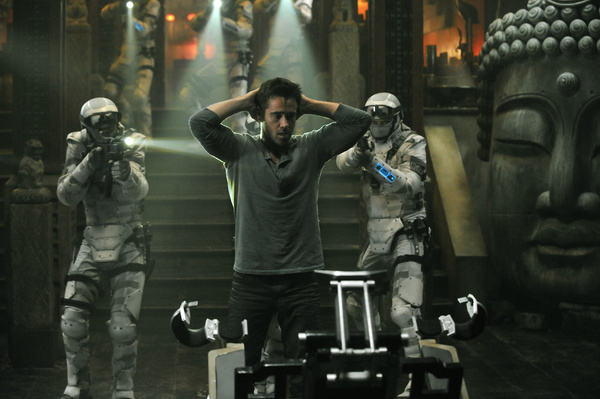 Let's face it, there was a time when Colin Farrell was the can't miss, next big thing in film. Of course, there was also a time when balloon pants were huge too. It's a pretty risky gamble to cast him in this role, but it is one that I think could pay off.

As for the leading ladies, a pre-Basic Instinct Sharon Stone played the role of Quaid's wife Lori in the original, while Rachel Ticotin played the revolutionary lady that won Quaid's heart in the end. I would think pretty much everyone would agree that having Kate Beckinsale in the Lori role and Jessica Biel in the Melina role are indeed upgrades over the original. 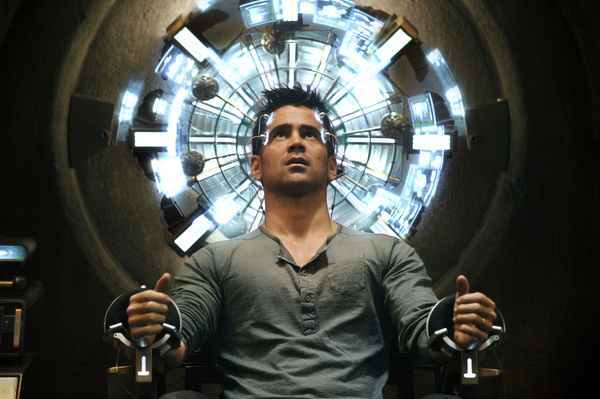 While it would be easy to tout that the special effects are better in the remake, for its time, the special effects in Total Recall were cutting edge. They even won a Special Achievement Oscar for Visual Effects. It just so happens that Terminator 2 released the following year and ushered in the era of CGI.

Considering that the new Total Recall had a budget approaching $200 million, I think it's safe to say that they want to make you forget about the original by creating a huge void between it and the original. Special effects aside though, it's the story that really set the original apart from its competitors and it's this story that the new film has taken the most liberties with. 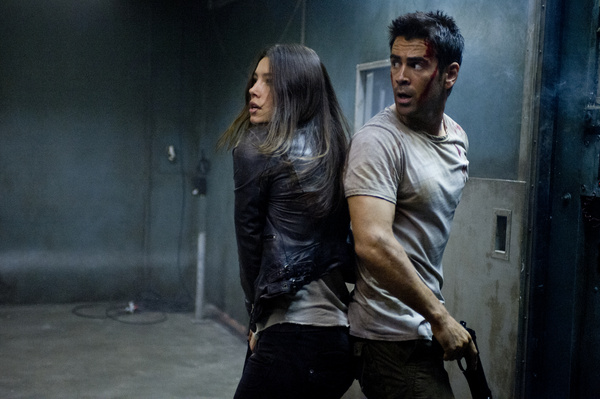 Based on the Philip K. Dick "We Can Remember It for You Wholesale," Total Recall creates a compelling mystery that survives for most of the film and still lingers after the credits roll. Which one is real, Quaid or Hauser? Or is it all a dream?

The original film took an interesting twist that still stands as one of the more compelling arcs in Science-Fiction film. I suspect that the new version will have a different take on the main character and I wonder if it will end up being different enough to make it stand on its own two feet or if it will pull the original film down by association. 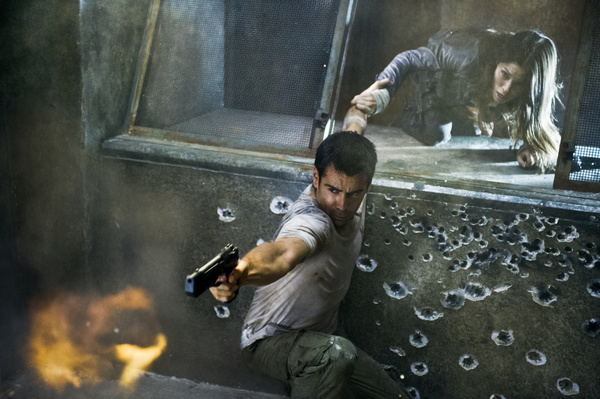 Perhaps the most drastic change in the new Total Recall is that the action does not conclude on Mars. No, this time, all of the action is Earth-based and the main conflict revolves around two superpowers who are locked into an epic battle for supremacy.

Call me old-fashioned, but I think once you take the Mars out of Total Recall, you have failed everything that the original film stands for. I will be honest, the trailer for the new film is pretty impressive, but it just doesn't make me think of the original film. 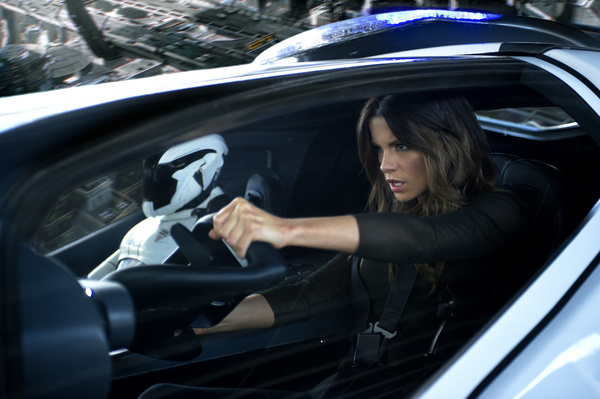 It might be a good stand alone film, but at the end of the day, I just don't think it will cut the mustard of the original. What do you think?

Check out the trailers below and let us know your thoughts.

First, the original trailer for the 1990 film Total Recall.

Finally, the latest trailer for the upcoming remake. Total Recall will be in theaters on August 3.