Redditor delivers lesson on the importance of lighting in film 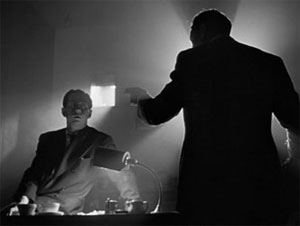 I love observing the lighting in films. It's kind of my thing. Movies are a very visual experience and how a scene is lit can really effect its success. Redditor wowzabob recently posted a crash course in movie lighting citing many prominent examples.

Light is an integral part of cinematography and is largely responsible for the look of the film. It can easily set the tone of a scene and make or break how "good" a movie looks.

Wowzabob shows how most films utilize a three-point lighting arrangement with a key light, fill light, and back light surrounding the objects in the scene. How directors and cinematographers vary this light points can change the mood dramatically.

A great example, as wowzabob shows, is There Will Be Blood. Director Paul Thomas Anderson and cinematographer Robert Elswit change the lighting to affect the mood even though the subject is essentially the same, a close-up of sweat and oil-covered Daniel Day-Lewis. 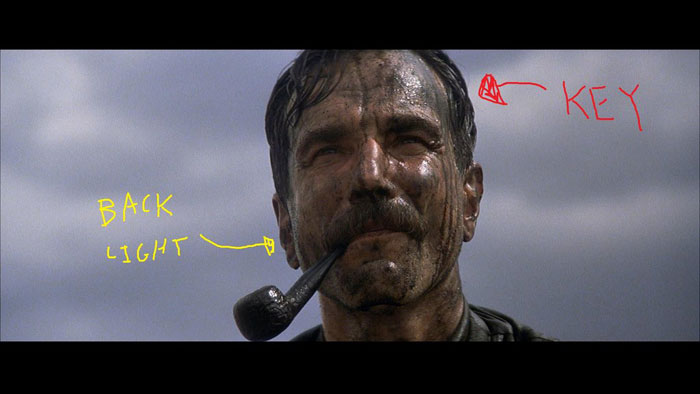 Here we can see 3 point in action. Despite the fact that Daniel Day Lewis is most likely lit just fine by just the sun through the clouds (casts no shadows) cinematographer Robert Elswit has placed a key light and a back light on Lewis. Not only does it make him pop, it creates more texture highlighting the sweat and oil on his face. 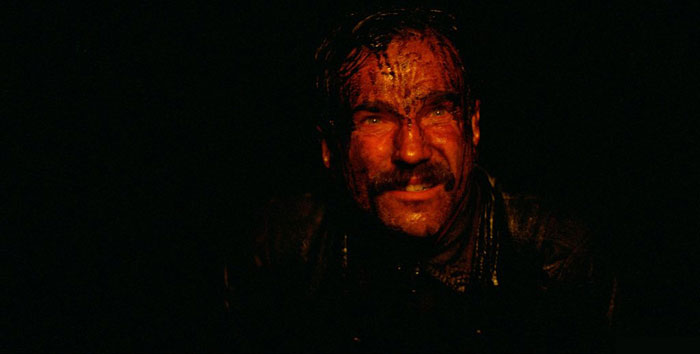 And here we see Elswit breaking from usual lighting technique. There is only one source of light, showing just Lewis' face; he blends right into the background. The shadows aren't facing the audience either. The bright light shines directly onto Lewis, he's transfixed, we want to see what he's looking at. It's an effective use of light that shows breaking "rules" is common and can result in interesting images. 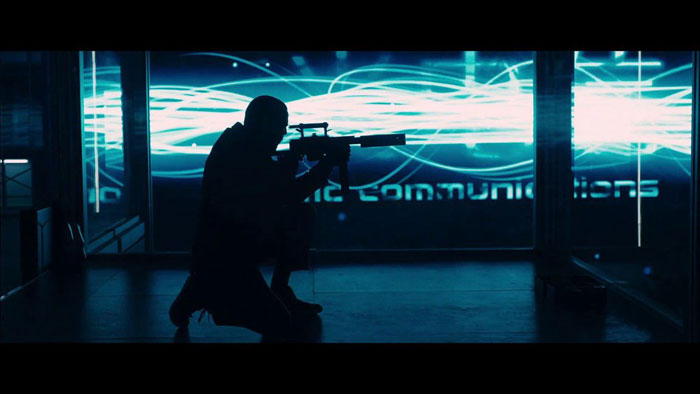 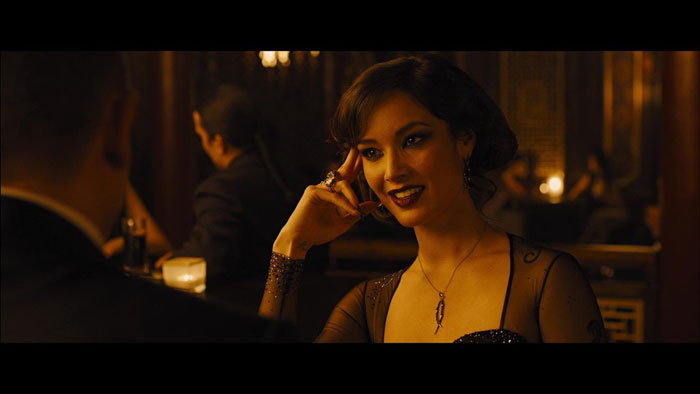 See wowzabob's post for the full explanation and more examples.

I wasn't kidding when I said lighting is kind of my thing. Some of my favorite films have reached that mark due in part to their lighting. Citizen Kane was probably the first film in which I really noticed how lighting can affect the scenes. Obviously that black and white Welles masterpiece has no part in true color theory but Seven does. The David Fincher film is a master class in both lighting and temperature.

Just a few days ago I watched Captain America: The First Avenger for the first time. (Yeah, I'm late to the game.) It shouldn't have surprised me how much artist turned filmmaker Joe Johnston used color/lighting to his advantage. In my opinion, it covered up some of the film's flaws. I need to re-watch the movie in the brilliance of Blu-ray to soak up more of it.

What about you? Do you pay much attention to film lighting? If not, does this informative piece from wowzabob change the way you will watch movies in the future?