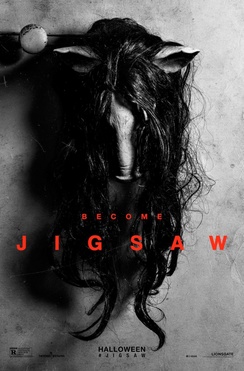 Being an avid horror fan for most of my adult life, I was intrigued when Saw hit theaters in 2004. When I finally got around to watching it, I was pleasantly surprised to see that the film did indeed live up to the hype. Flash forward six years and a half-dozen sequels and it was time for Saw to go away in 2010 with the release of Saw: The Final Chapter.

Franchise fatigue is a real thing and it has claimed even the best horror franchises of all time. It doesn't matter if you're Friday the 13th or A Nightmare on Elm Street, at some point, enough is enough. Of course, it's always difficult to gauge when you hit that saturation point and more often than not, horror franchises overstay their welcome.

This was indeed the case with Saw where Lionsgate took a very aggressive position, demanding a new Saw film each year. For half a decade there in the early 2000s, it wasn't Halloween without a new Saw film in theaters. Of course, the franchise started to get stale around movie four or five. Saw: The Final Chapter was the seventh installment in the franchise.

To be frank, I started losing interest after they "killed off" Jigsaw in Saw III, so I was happy to see them close up shop. I was equally hesitant when I got the inevitable news that they were bringing the franchise back to life with Jigsaw. I have to admit, the title alone was intriguing (and so much better than the original Saw: Legacy), so I was game to give it a shot.

The only problem is that in the intervening seven years since the last Saw film was released we welcomed two children into our family, so my life is more animated films than horror movies these days. When the opportunity to review Jigsaw popped up, I was ecstatic but also fearful that I had allowed my expectations to get too high for the film.

Interestingly, for someone who plays a character that dies in the third film, Tobin Bell is the only actor to appear in all eight films in the franchise. I won't spoil Jigsaw for those of you that haven't seen it, but they were really clever in crafting his appearance in the film. Obviously, Tobin Bell is the Saw franchise so I'm not really sure what a Saw film without him in it would even look like. Suffice to say, it wouldn't be a very good Saw film.

Over the course of eight films, the Saw franchise has enjoyed a robust cast of unknown and well-known actors alike. In Jigsaw, this tradition is carried on by Laura Vandervoort who sheds her mostly TV background to make a memorable contribution to the franchise's lore. Callum Keith Rennie, Matt Passmore, and Hannah Emily Anderson provide more familiar faces that elevate the film beyond other eighth installments.

Jigsaw also marks the series' first foray into 4K UHD and I was fortunate to review the film in this format. Needless to say, the added resolution add a chilling aspect to Jigsaw's horrific traps. Like any good horror film worth its salt, the deeper blacks offered by HDR enhances the frights just a bit more than its Blu-ray equivalent.

For fans of the entire franchise, there is an excellent 7-Part documentary called "I Speak for the Dead: The Legacy of Jigsaw" included on both the 4K UHD and Blu-ray. Naturally, the documentary is filled with spoilers for Jigsaw, so make sure you wait until after watching the film to dig into the documentary. They not only spend time delving into the evolution of the current film, but they add some layers to the original seven films. It is really a must-see special feature for any Saw fan.

Overall, I could go into more detail, but I don't want to spoil the film for anyone. If you enjoyed the early films of the Saw franchise, then I am confident that you will be greatly entertained by Jigsaw. It's not a perfect film, but it is a pretty valiant effort at breathing life into a franchise that was left for dead seven years ago. For the first time in a long while, I'm actually excited about the prospects of the next Saw film.

Jigsaw is now available on 4K UHD, Blu-ray and DVD. 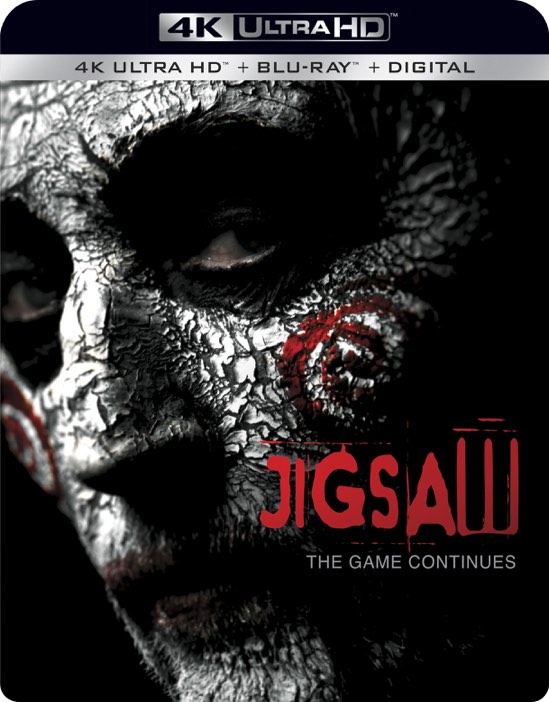 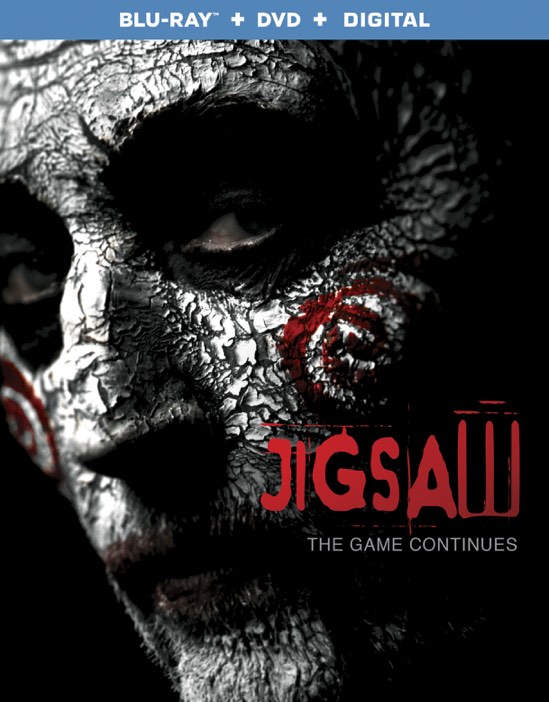 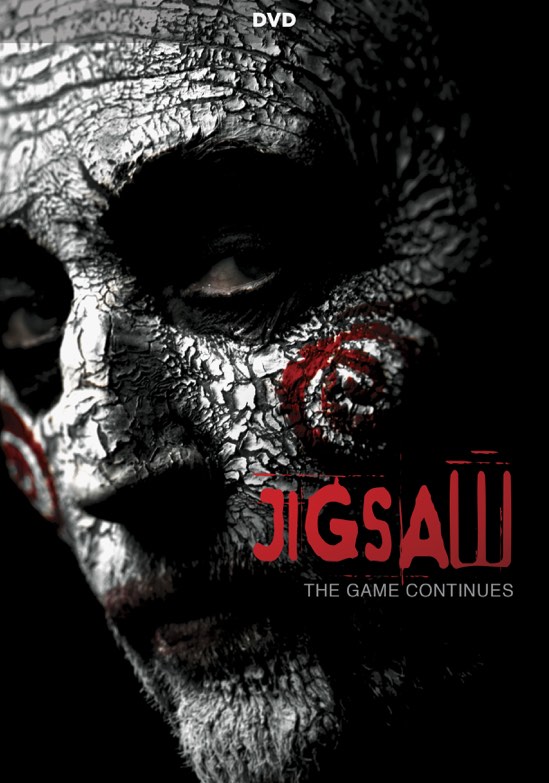