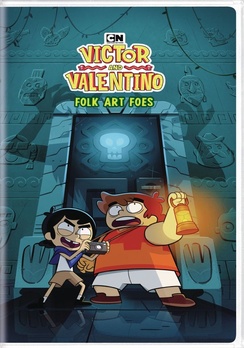 There is just not enough time in the day.

I know that this is a common refrain spoken by many people in many vocations, but it especially rings true in the entertainment world. In the age of the cord-cutter, all of these fledgling streaming services must create or find original programming to add value to their service.

Meanwhile, network TV continues to churn out gobs of reality TV shows and a countless number of crime procedurals. The market has suddenly become extremely crowded with no relief in sight.

At some point, the streaming bubble will burst like all good things tend to do and contraction will occur. Until then, we have to navigate this strange new world of free trials and event TV programming until it becomes manageable. Thankfully, some brands will persevere through it all.

The Cartoon Network is one such reputable brand that continues to produce high-quality and entertaining shows that appeal to adults and kids alike. One show that you might not be intimately familiar with (unless you have young kids in the house) is Victor and Valentino.

This show debuted in 2019 and it is a supernatural adventure comedy about two half-brothers who spend a summer with their grandma in the mysterious town of Monte Macabre. While there, the half-brothers get into mischief and go on adventures that stoke the legends of Mesoamerican folklore.

I'll be honest, this was a show that wasn't on my kids' radar until we sat down to watch this review copy. We had seen previews of it on other Cartoon Network shows, but we had never sat down to watch it. Man, we were missing out.

The similarities don't simply end at the superficial either. There are a real mystery and mythology that carries through the entire series that emulates but doesn't quite capture the mystique of Gravity Falls. The real story is always between the interactions of the brothers and how they grow and learn from their adventures.

That is Victor and Valentino is simply a mystery wrapped in a riddle inside a puzzle. But rather, the ongoing storyline is there to buffer the very real educational opportunities both for personal growth in children and the respect and celebration of a culture that may be unknown for a vast majority of its audience.

Victor is the more impulsive brother who acts almost always out of his own personal self-interest, while Valentino is more level-headed and pragmatic. Both sentiments taken to their absurd extremes are risky and lead to precarious situations, but together they work together to balance each other out in the end.

These life lessons are given in a more subtle way than other fare directed to this age group and the mystique of the series draws in viewers of all ages. The United States has a fast-growing Hispanic population and shows like Victor and Valentino give their children representation that is sorely lacking on other networks and in other shows.

Likewise, non-Hispanic children are introduced to a new culture that will only surely help them to both grow as individuals as well as embrace the struggles of their fellow peers. Ultimately, there is a real divide in our country and it threatens to swallow us whole, but shows like Victor and Valentino can help to bridge this gap.

They say that the children are our future and we can only hope that they are right. My children asked me many questions about the myths and stories in these quick episodes. Their curiosity spurred them on to do further research and learn about this once little-known culture. Hopefully, they will carry this appreciation on later in life and truly be able to put themselves in the shoes of their peers.

Victor and Valentino: Folk Art Foes is now available on DVD. It includes the first 18 episodes of Season One and it's a great value to own. 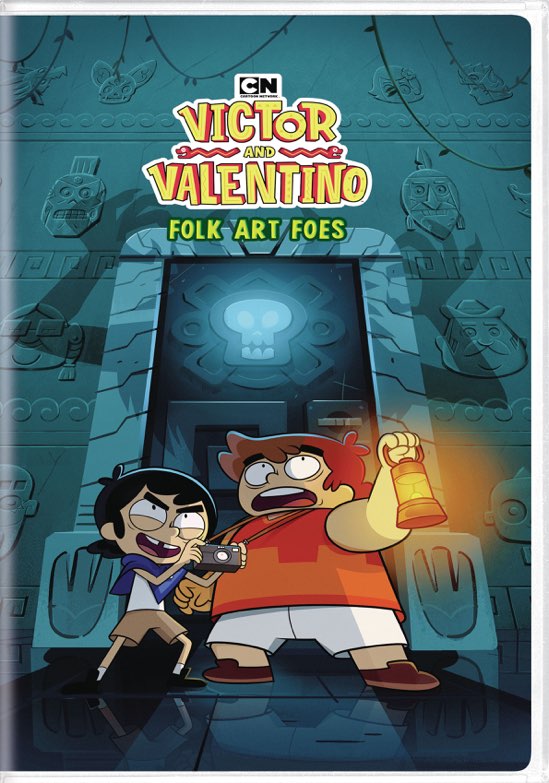