Review: 'City of Lies' reflects the sloppy crimes it showcases 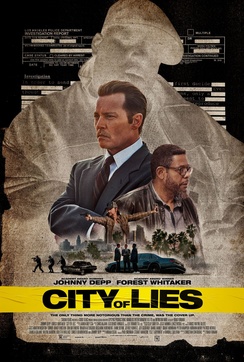 When a film sits on the shelf for three years, there's usually a pretty good reason for it.

When a film sits on the shelf for the duration of a content-starved pandemic, that good reason isn't hard to guess.

While City of Lies won't be getting nominated for any Academy Awards anytime soon, that doesn't mean you should dismiss it out of hand. There are many rumors circulating as to why this film was shelved for so long, but the end result doesn't speak to quality being one of those reasons.

City of Lies is based on the book, LAbyrinth, by Randall Sullivan and it follows the investigation into the murder of iconic rap artist Christopher Wallace, aka The Notorious B.I.G. Johnny Depp and Forest Whitaker star as a detective and journalist respectively trying to add heat to the trail that has long ago gone quite cold. Battling corruption within the L.A. police force, they attempt to join forces to uncover the elusive truth.

I think that my main issue with this film is that there are betting true-crime documentaries out there that at least attempt to present an unbiased opinion on what happened, while it's pretty clear from the get-go where City of Lies is going to pitch its tent. That's not to say that the movie isn't entertaining, because it is, but it's a mix of true crime and fiction that is mostly factually accurate, but the lines are really blurry.

At the end of the day, the Biggie and Tupac murders will still be unsolved with more questions than we started with. The real case being tried during these 112 minutes is the corruption within the L.A. police force and if you're looking for a movie on that, let me suggest L.A. Confidential.

I've seen so many different takes on this story that it's becoming increasingly difficult to separate fact from fiction. In fact, I think that this constant regurgitation in the court of public opinion only ensures that no one will ever be served justice for their roles in either murder. That is the sad fact that they do touch on in City of Lies.

These two murders may or may not be linked, but they have become elevated to a legend so that we forget that at the heart of the matter is the murder of two young men. These souls have friends and family that will never get answers to their loved one's brutal end. Sometimes when fame is involved, we get wrapped up too much in the minutiae to remember the heart of the matter.

On this point, at least, City of Lies scores full marks and the spectacular performances from Depp and Whitaker only underscore the importance of this feeling. You can tell that the actors are passionate about this story and their passion flows through their characters onscreen.

If you're hoping to tune in to get the definitive answer to this cold cast, then allow me to spoil your expectations. City of Lies does not go so far as to be bold enough to claim that even if it does insinuate that the answers are out there, but deliberately being held out from public consumption.

Overall, City of Lies is a well-made true-crime procedural that does dramatize some elements, but nothing too egregious. Sadly, we may never know what truly transpired on those two fateful nights, but we can't ever forget.

City of Lies is now available on Blu-ray and DVD. 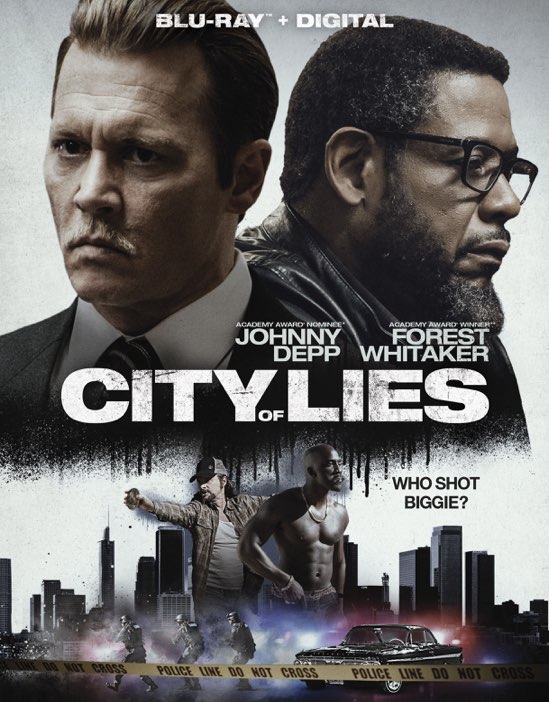 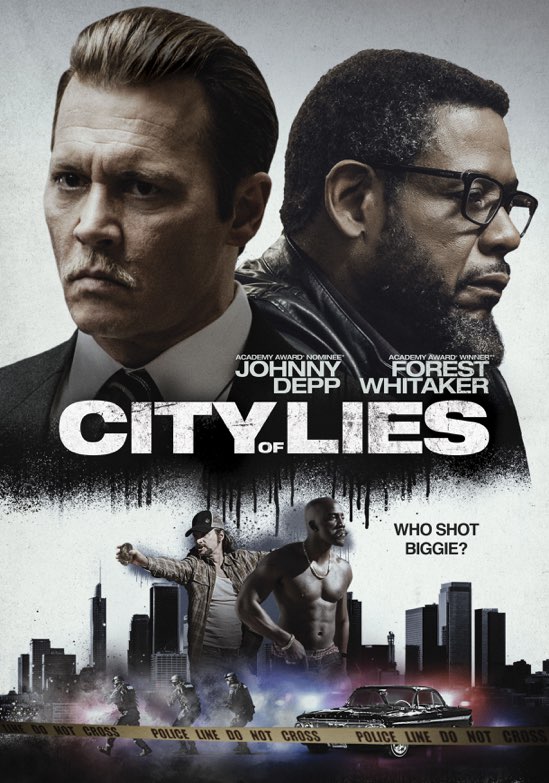